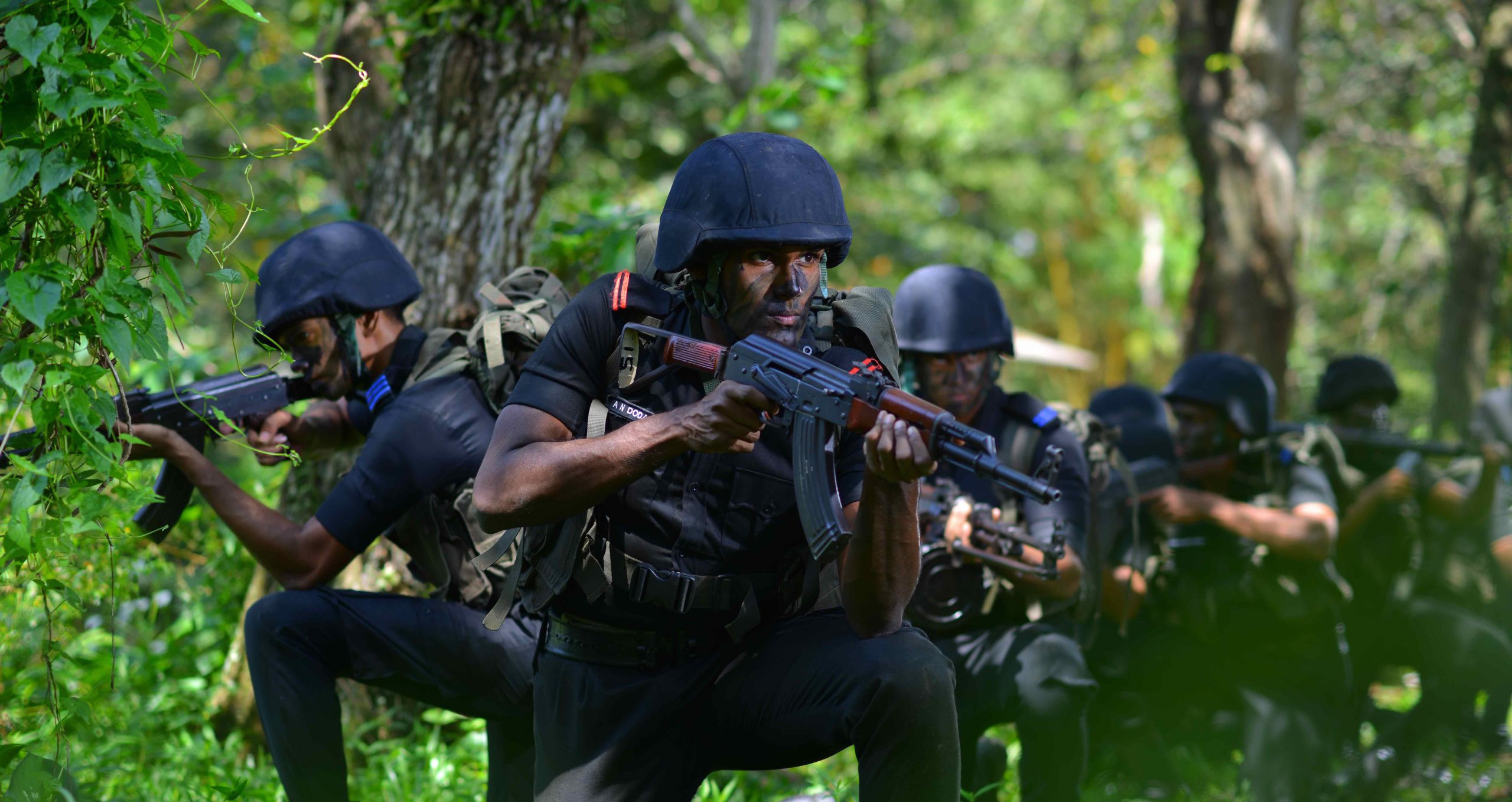 The officer cadets at KDU have to engage in undergo military training with their academic studies. The military training is established to educate, train and inspire the Officer cadets for an exemplary service in the Tri Services such as In that regard self-discipline, sensitivity to the needs and the feelings of others and thoughtful services to the nation are amoung the characteristics that are highly valued within the officer cadets of KDU.

The special time table is made for officer cadets how to spend their life in KDU as their daily routing is as follows. 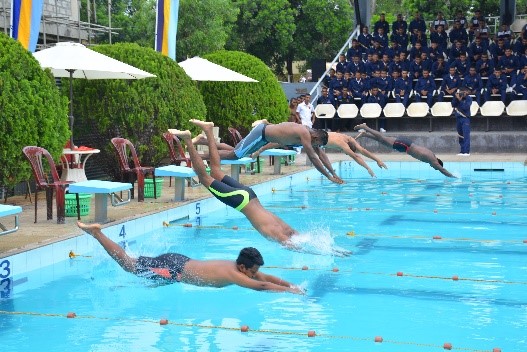 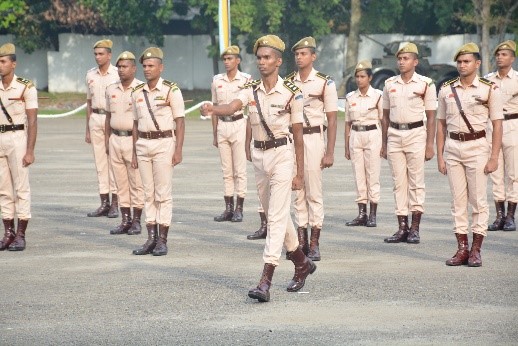 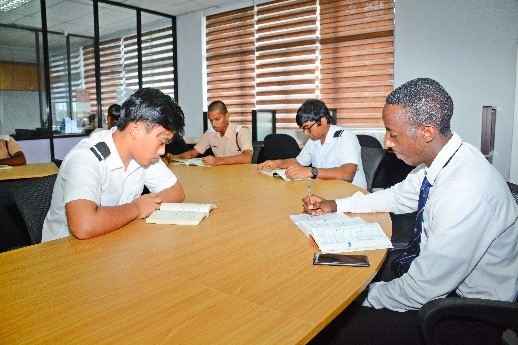 And also the officer cadets devote one fourth of their total period of time for military training during the degree programmer. Therefore after the enlistment cadets are sent to respective military academies to undergo a three month intensive course. At the end of the intensive course, they organize a variety show in which they get an opportunity to display their talents acquired during the training period.

One of the most important event of cadet’ life is an athlete to a potential officer has long been recognized in intramural sports given every officer cadet a valuable opportunity develop leadership, strength, co-ordination and endurance . Being , discipline and power of command are some of the contributory factors to have the feeling of pride as an effective leader.

And also the parade ground discipline is taught through drill –training to enrich officer cadets with a sense of alertness, dignity and loyalty towards their services and the country. Marksman is also another part of cadet’s life. Because , it is based on this concept ,weapon training and live firing are included as a vital component in the military training programmed. The officer cadets are taught the principles of basic marksmanship and theory .The practical lesson on handling of T 56,LMGS(Light Machine Guns)and other weapons used at the platoon level are conducted prior to live firing. This invariably conditions their minds to meet the operational standards in the field up to platoon level.